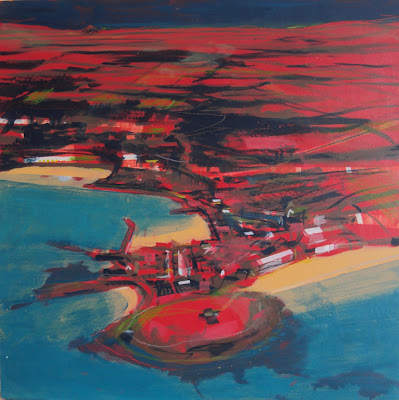 St Ives to the Mount


I have been painting some aerial views over the last few months for my next show in Penzance. I've been interested in land viewed from the air for many years but have only touched on it briefly in my painting up until now. Next year I hope to do a collaboration with Neil Pinkett of aerial views of Cornwall and London. Two of my favourite painters - Peter Lanyon and Richard Diebenkorn have strong allusions to aerial viewed landscapes in their work - even though Diebenkorn called his Alberquerque and Berkley paintings abstract , not landscape ; and Lanyon's paintings were from his experiences in a glider, and to me are more about the exhilaration of flying.
Some of my paintings reference local places and landmarks, and some , such as the 'harbour aerial view' series on paper are basically abstract paintings with allusions to aerial views. 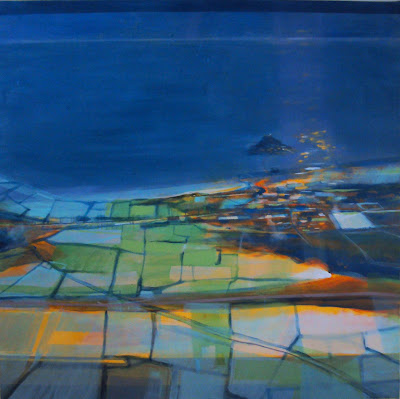 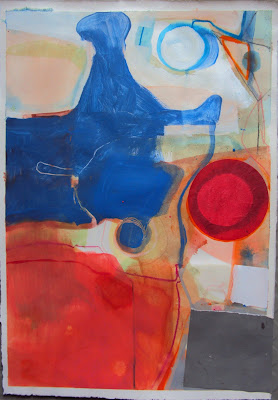 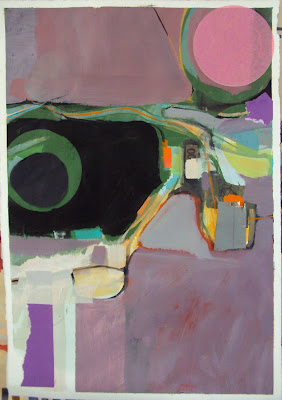 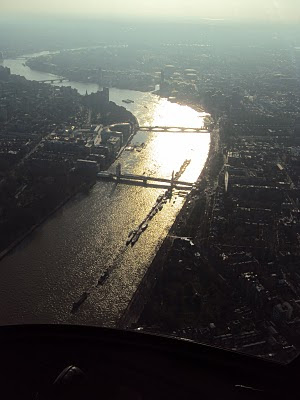 These photos were taken last may when Neil Pinkett kindly invited me to share a helicopter trip over London with him, to get some real experience of flying low over the Thames and to get reference material for the show next year. Neil has already produced some aerial views over the Thames for his 'Bridge' show at Cornwall Contemporary 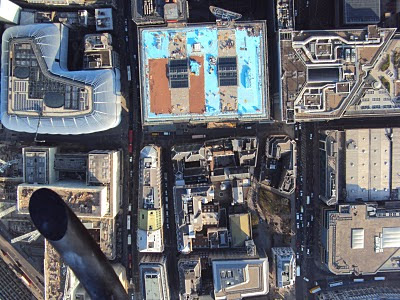 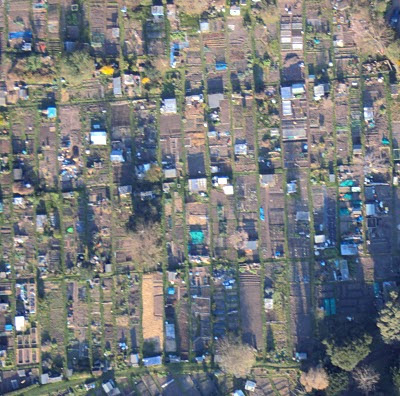 Posted by alasdair lindsay at 05:37